Located in Central Texas on the eastern edge of the American Southwest, Austin is the capital of the state of Texas, the Lone Star State. The city dates back to the 1830s, when the first Anglo-American settlers arrived in the area, then part of Mexico. In 1837, settlers founded the village of Waterloo on the banks of the Colorado River, the first permanent settlement in the area. By 1839, Waterloo would adopt the name Austin and the frontier town would become the capital of the Republic of Texas. The City is named for Stephen F. Austin, the “Father of Texas.”

Austin’s mild climate allows you to enjoy outdoor activities virtually year round. Austin has 300 days of sunshine a year and an average temperature of 71 degrees in November.

Austin is an incredible place to live, work, play and invest, and it's easy to see why. Since 2011, Austin has received more than 50 local and national rankings. And there are so many things to do here! 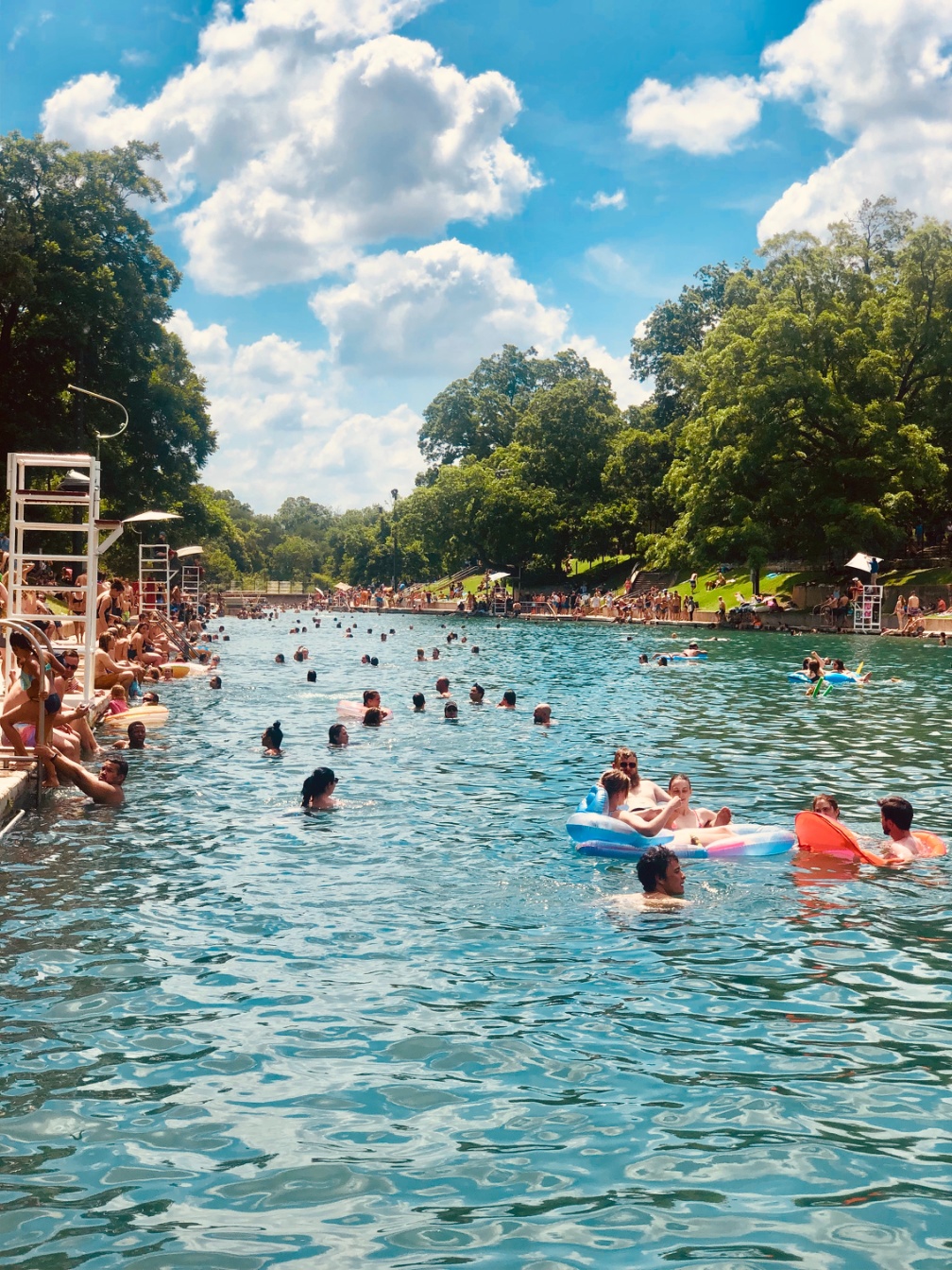 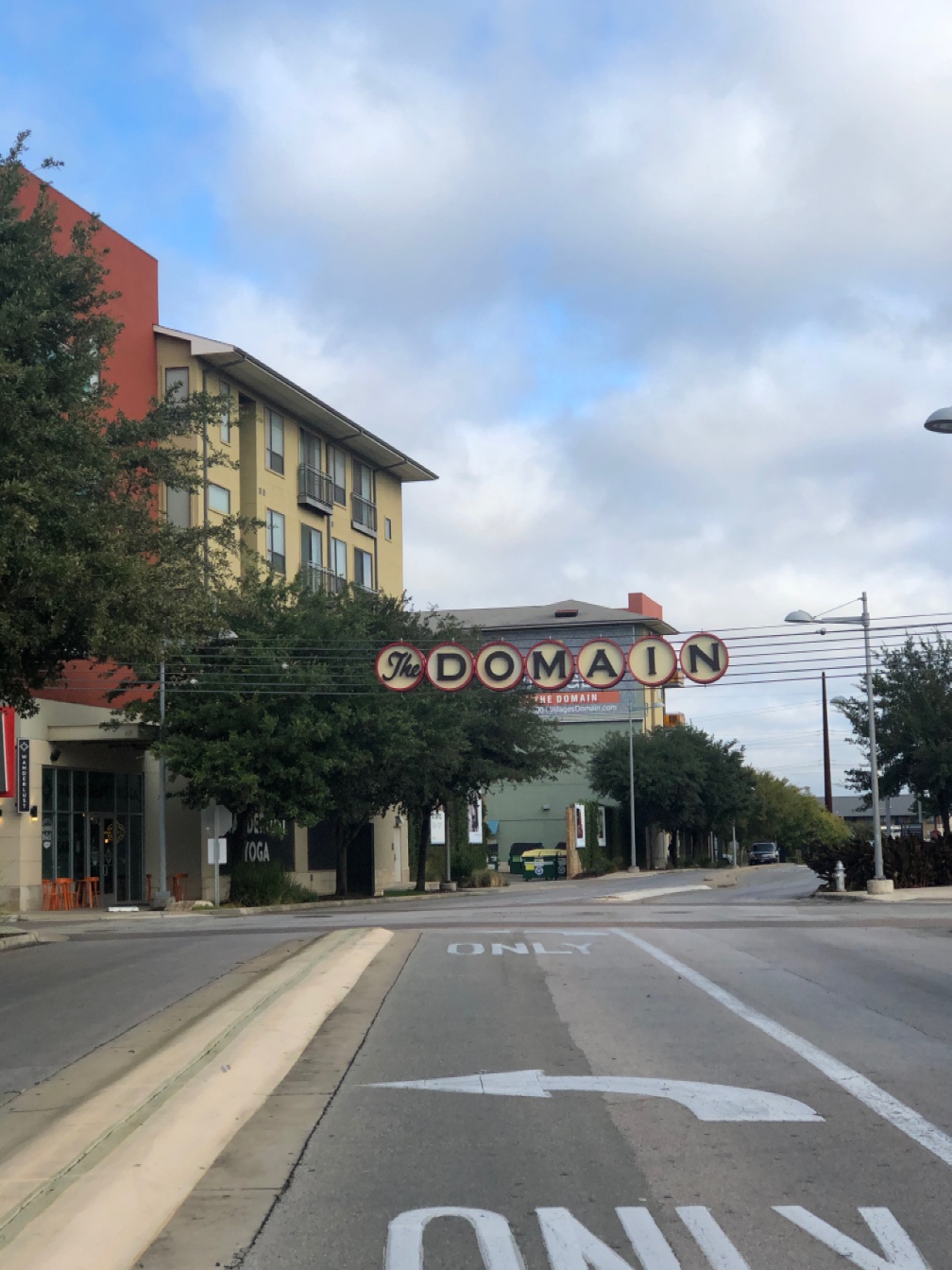 Find a Home in Austin

Any home sales data appearing on this page is obtained from public record sources (or estimates, for non-disclosure states) as provided by OnBoard, LLC and does not comprise an appraisal or a Comparative Market Analysis (CMA). This information should not be used to replace a professional appraisal nor to determine the price of a particular property.